The Space Sciences Laboratory (SSL) at the University of California, Berkeley, seeks applicants for Postdoctoral Associate positions. SSL has a long history of developing and operating space instruments and full missions and seeks to hire the next generation of scientists and engineers to continue this legacy of research in space, to advance our current capabilities and to take advantage of numerous recent developments in space science and technology that enable new scientific discoveries. SSL currently seeks energetic, independent and qualified candidates to support NASA Heliophysics and/or Planetary missions in scientific research and/or hardware development. The specific projects that are hiring are as follows.

The Ionospheric Connection Explorer (ICON) is a NASA Explorer Mission that has been on orbit since late 2019, collecting ground-breaking measurements of thermospheric and ionospheric densities, temperatures and velocities at low-to-middle latitudes. These can be used for investigations of topics such as ion-neutral coupling in planetary atmospheres, atmospheric wave generation/propagation, geomagnetic storm effects, and lower-atmospheric forcing of geospace.

The Mars Atmosphere and Volatile Evolution mission (MAVEN) launched on November 18, 2013, and entered orbit around Mars on September 21, 2014. The mission’s goal is to explore the planet’s upper atmosphere, ionosphere, and interactions with the Sun and solar wind. Scientists will use MAVEN data to explore the loss of volatile compounds—such as CO2, O, and H2O—from the Martian atmosphere to space. Understanding atmospheric loss will give scientists insight into the history of Mars’ atmosphere and climate, liquid water, and planetary habitability. SSL plays a lead role on the Particle and Fields science and instrumentation teams (STATIC, SWIA, SWEA, MAG and SEP investigations). The P&F suite makes measurements of magnetic fields, electrons, protons, heavy ions and their properties such as density, velocity and temperature using electrostatic analyzers.

The Parker Solar Probe (PSP), a mission to touch the Sun, was launched in August 2018 to unlock the mysteries of the Sun’s corona and solar wind. PSP has made 11 solar encounters so far, producing world-class measurements of the solar wind in the Sun’s environment and inner heliosphere. SSL plays a lead role on the PSP science and instrumentation teams for The Solar Wind Electrons Alphas and Protons (SWEAP) and FIELDS investigations. SWEAP makes measurements of electrons, protons and helium ions and their properties such as density, velocity and temperature using electrostatic analyzers and a Faraday Cup. FIELDS consists of fluxgate and search coil magnetometers and 5 plasma voltage sensors and makes direct measurements of electric and magnetic fields, radio waves, Poynting flux, absolute plasma density and electron temperature. These two suite of instruments have collected unprecedented in-situ measurements to investigate the dynamics of solar coronal heating and solar wind acceleration.

HERMES (Heliophysics Environmental and Radiation Measurement Experiment Suite) is a suite of instruments that is mounted on the upcoming Lunar Gateway and will serve as a Heliospheric science experiment and a Space Weather station. The lunar gateway itself is a space station that is planned to be in a cislunar, near rectilinear halo orbit (NRHO) orbit around the moon with a short-term habitation module for humans and a science laboratory. For this mission, the SSL is building the ion sensor, called SPAN-Ion, which will provide the science payload with measurements of the ambient ions to measure definitive atmospheric loss around Earth and solar wind acceleration.

The Lunar Surface Electromagnetics Experiment (LuSEE) is a payload in development for a lunar landing as part of NASA’s Commercial Lunar Payload Services (CLPS) program. The LuSEE program consists of two payloads for separate landers: one to the Schroedinger Basin near the lunar South Pole farside in late 2024. This payload will measure electric and magnetic fields on the surface, resulting from plasma/surface interactions, the lunar ionosphere, and photoelectron sheath effects. A second LuSEE payload will focus on exploratory low frequency (<50 MHz) radio astronomy measurements from the farside, in an effort to constrain cosmological models and provide best-yet low frequency foreground measurements.

One or more of these qualifications are preferred for ICON/PSP/MAVEN:

One or more of these qualifications are preferred for MAVEN:

One or more of these qualifications are preferred for PADRE:

One or more of these qualifications are preferred for HERMES/LuSEE:

Statement on Contributions to Advancing Diversity, Equity, and Inclusion – Statement on your contributions to diversity, equity, and inclusion, including information about your understanding of these topics, your record of activities to date, and your specific plans and goals for advancing equity and inclusion if hired at Berkeley (for additional information go to https://ofew.berkeley.edu/recruitment/contributions-diversity).
(Optional)

Download a PDF copy of this postdoc position posting by clicking on the link here. 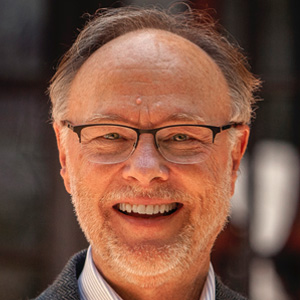 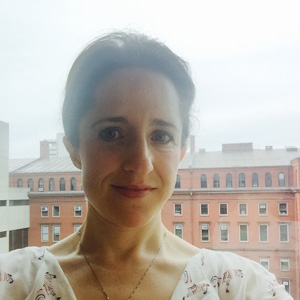 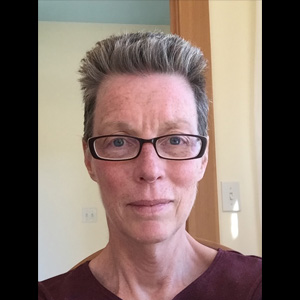